How to Sell More with these Psychological Pricing Techniques 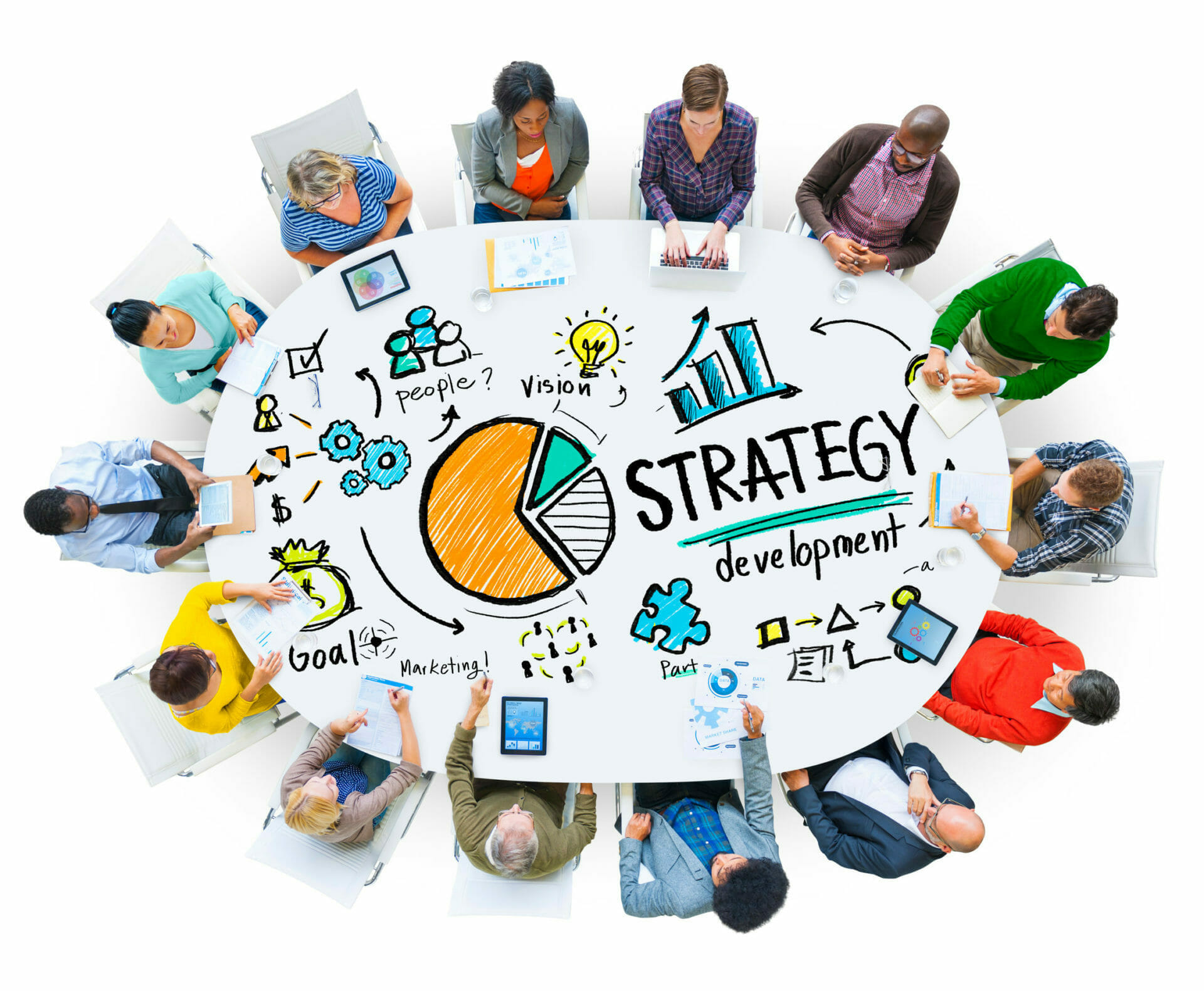 How to Sell More with these Psychological Pricing Techniques

Have you ever gone to a store and found yourself unable to decide what product to buy? You look at the prices, but then find that one is more expensive than the other. So, you’re stuck with an internal dilemma of choosing which one would be better for you in the long run.

Simply put, we don’t like spending money on things we think are too expensive or not worth it because no matter how good they may be, there’s always something else out there that will do just as well. One way around this is by employing psychological pricing techniques.

Using the right words and numbers can cause consumers to be more willing to buy your product. Think about it: You probably won’t even bother writing in a letter if you know that person doesn’t care enough to give you their time and attention, so why not use this strategy in marketing?

In this article, we’ll be discussing some psychological pricing techniques that can help you sell your product better.

How Can Psychology Affect A Purchase?

People tend to buy based on their emotions rather than logic. So, when it comes to price, people will often think of how much something is “worth” and base their decision on that instead of looking at the product itself.

If they think it’s not worth buying or they can’t afford it, then you’ve already lost a sale even before you’ve begun.

While the value of a product is important, it’s often not why people will buy something. Instead, it’s usually because they want to achieve a certain goal, and the product you’re selling makes them feel as if they can do that better by making their lives easier or giving them more time for other things.

In addition, people tend to be more willing to pay for things they perceive as higher quality. So if you’re able to convince them that your product is of a superior grade compared to competitors’ products, then chances are they’ll find it near the top of their decision-making process when they can finally make a choice on what product to buy. 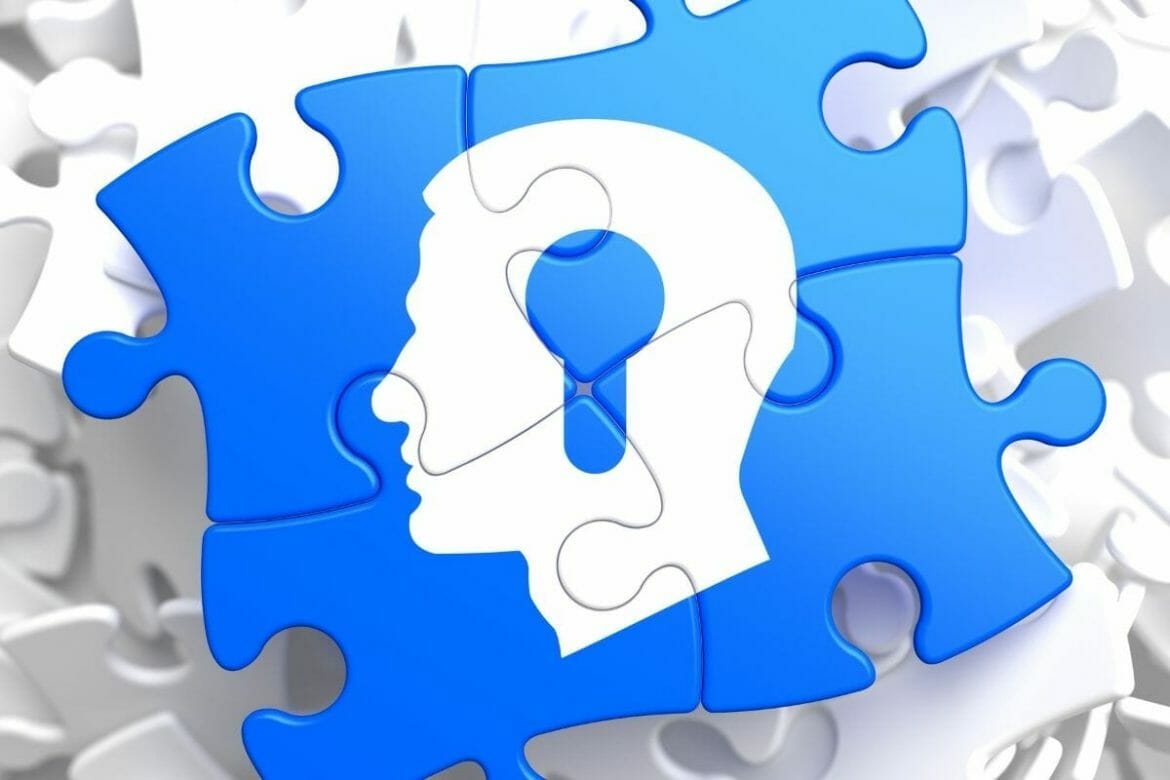 Now that we know what makes people decide on a purchase, here are some psychological pricing strategies you can do as a seller to make customers spend more:

If you want to make your product look more affordable, then instead of pricing something at $20, price it at $19.95 or even $19.87. Research has shown that using an odd number instead of a round one can cause people to perceive the product as cheaper than what they would if a round number was used. Also, you can even use decimals in your price to communicate that it’s not a specific amount but just a bit more than what it says on the label.

A mark-up price is a higher price that’s charged to increase profit margins at a later stage or gain from selling later. This is usually done when selling to retailers instead of at the final price tag to customers.

For example, if you were selling a book for $16, don’t be afraid to put in an extra dollar or two at the beginning because you’ll be making it up in the end once everyone’s bought into your product.

If you think your product is too expensive and people won’t be willing to pay for it, then try offering them a trial version or a test run without having to pay that much right now. For example, if someone’s interested in hiring you as their marketing consultant, instead of asking for $10,000 upfront (which you can’t afford to lose), try asking for a smaller amount like $100 and see if they’re satisfied with your work before committing more money on something that’s not guaranteed.

4. Offer A Bundle Of Products And Services.

This works the same way as combining products for a lower price, except here we’re talking about using up more than one service you’re offering.

Once people think they’re getting a bargain on something, they’ll be more likely to buy it than if they were purchasing that singular thing alone.

Once again, the key here is to make them feel as if they’re getting a great deal and will want to take advantage of it and tell their friends about your business.

5. Draw Attention To The Catastrophic Results Of Non-Purchase.

This is more effective than emphasizing the benefits that come with purchasing your product or service because you’re not just trying to convince them into buying, but rather get them so scared of missing out on what you’re offering that they decide to buy immediately without any second thoughts.

For example, don’t just tell people that buying your software will save them work hours each day and give them more time for their families. Instead, show them the horrific consequences of not having such a millennial-friendly product, such as losing their job because they couldn’t finish their project on time and got fired.

6. Show The Price Compared To A Similar Product Elsewhere.

Here we’re using a competitor’s product to make our own look more affordable, even if it isn’t the lowest price available in the market at that moment in time. You can also try showing how much bigger your portion is than someone else’s and use that as a selling point for why they should buy from you.

7. Eliminate The Dollar Sign ($) To De-emphasize The Price Tag.

People will automatically think of something to be more expensive than if it didn’t have a dollar sign in front of its price tag, so you can try using symbols such as an asterisk instead.

This is a very common tactic used in sales, where you offer to give the person their money back if they’re not satisfied with your product or service. This will make them feel more confident about buying from you since there’s no fear of losing their investment, and they’ll also tell other people on social media how pleased they were with your company.

Many people will want to avoid incurring extra costs, so if you can offer free shipping and handling for them to get their hands on your product or service, they’ll be more willing to buy from you than something that’s asking for a bit more money at checkout.

10. Draw Attention To The Bi-product Of Purchase.

This is something extra that they get in addition to the item or service they’re purchasing, so it’ll make them feel like they got more bang for their buck since the benefits involved are double what you initially advertised.

For example, there’s a kids’ book which comes with free stickers. This would encourage parents to buy the book (and potentially give it as a gift for kids’ birthday parties) because they get something extra in addition to their purchase.

11. Draw Attention To The Bulk Price.

Again, this works by making your product seem like more of an investment than normal since buying it in bulk will make the cost per unit lower compared to something they would usually buy in a single pack.

12. Focus On The Unexpected Benefits Of Your Product Or Service.

This is another way of getting your customers to think outside the box about how they can benefit from buying stuff from you since they’ll start to see possibilities they didn’t notice before. They’ll also be more likely to tell their friends about your company since it can change their lives in one way or another. 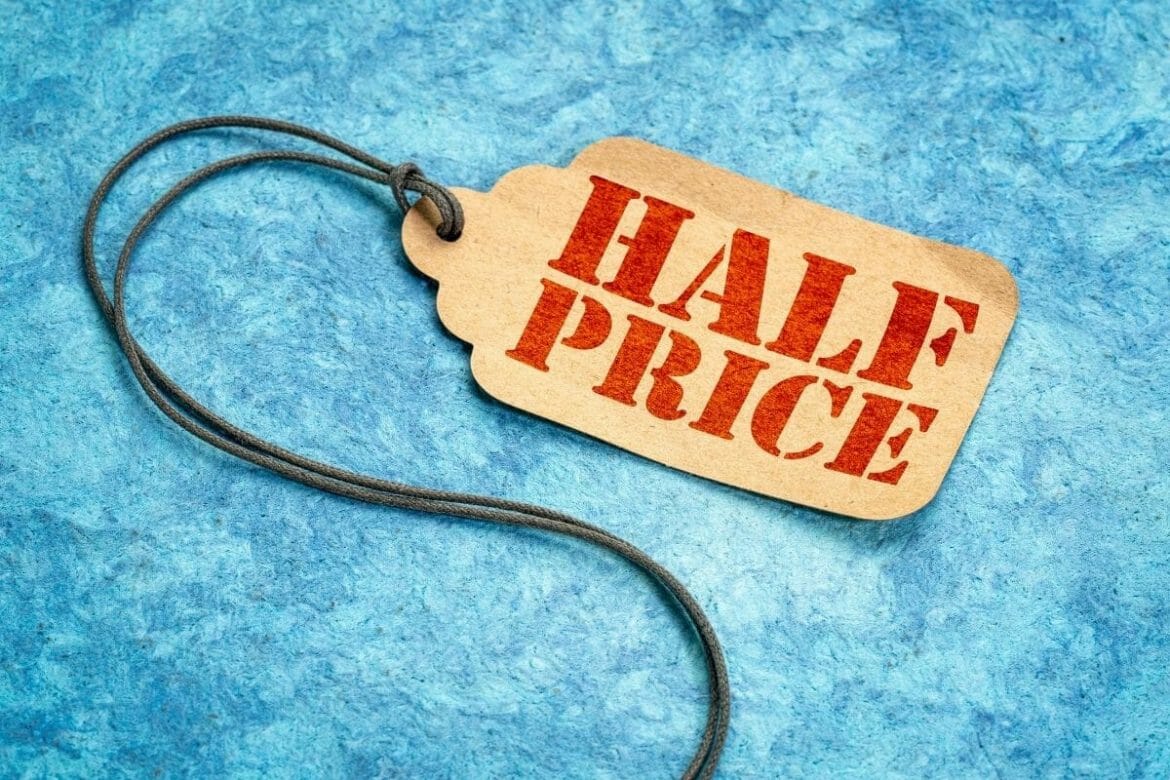 Price anchoring is a cognitive bias that involves using an irrelevant price as a reference point to influence subsequent judgments. Businesses commonly use the tactic to make you think their products are a better deal than they are.

For example, if you were looking into buying a new TV and saw one for $399, you might not think that was a good deal. However, if you saw a TV for $499 and another for $599, the original price would seem like a better offer, even though it’s irrelevant to the product in question.

Price priming is where a price is displayed on a product or shelf to influence a customer’s spending decisions. For example, a supermarket might display a “30% off!” sticker on an item of produce to make you think it’s cheap and get you to buy more the next time you’re in there.

This tactic involves adding a third option which isn’t necessarily better than the other two, but it will make one of the other options seem like a better bargain than it is. For example, you could have two TVs on sale and price the cheaper model at $499 and another one for $599. Since customers will see that as a good deal, they’ll feel like the higher-priced TV is a poor investment.

Prestige pricing is where you set your prices higher than normal to make your product seem like more of an investment, and therefore, the customer will want to buy it. This has been used by many companies, including Apple, with their products. It’s also sometimes used on luxury items such as cars and jewellery. 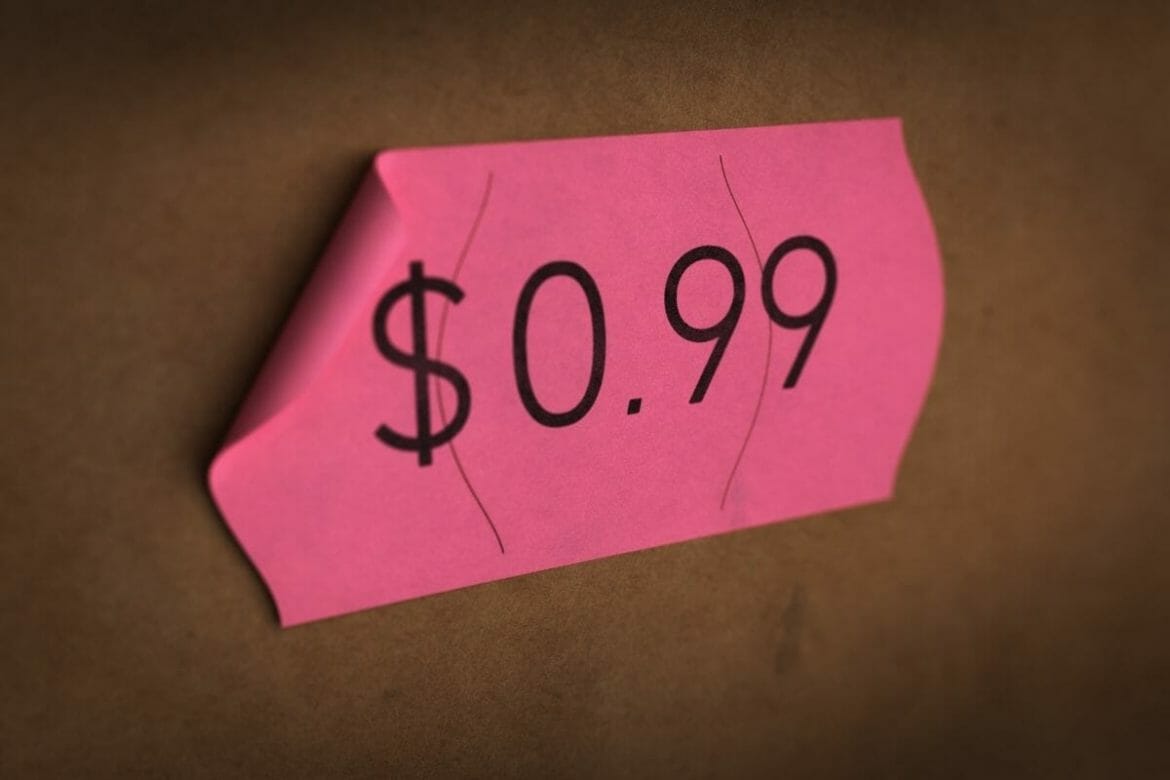 Can a pricing strategy ever backfire on a business?

Yes, if the pricing strategy is too confusing or impractical for customers to figure out. If they can’t understand what you’re doing and why it’s beneficial to them, they might feel like you’re trying to trick them and therefore be more hesitant about buying from your company.

What are some other unethical marketing tactics that businesses use?

Companies utilise many unethical marketing tactics, such as false advertising and “bait and switch” scams, where they advertise a product at a low price but don’t have it in stock.

How can I apply psychological pricing techniques in my business?

Identify your target audience and understand what psychological techniques get them excited about buying products or services. Then, you can use these ideas to make your prices more effective and attract more customers.

Do psychological pricing techniques make a difference when it comes to B2B transactions?

Yes, since the majority of purchasing decisions for businesses are based on emotions. Since you need to stand out in the highly competitive environment of B2B markets, using psychological pricing techniques will be way more effective than having a “bargain” price.

So how can psychology affect a purchase? Well, it’s all about the way we perceive something. If you want to increase your sales and avoid getting stuck in a rut while figuring out what kind of marketing campaign will work for you, consider using psychological pricing techniques.

These tactics have been proven time and again to be extremely effective at increasing conversion rates because they tap into our emotions and make us feel like we are saving money or scoring an amazing deal!

When people see that their product is cheaper than usual, their brain feels satisfied with deciding to buy- even if there was no discount on offer!